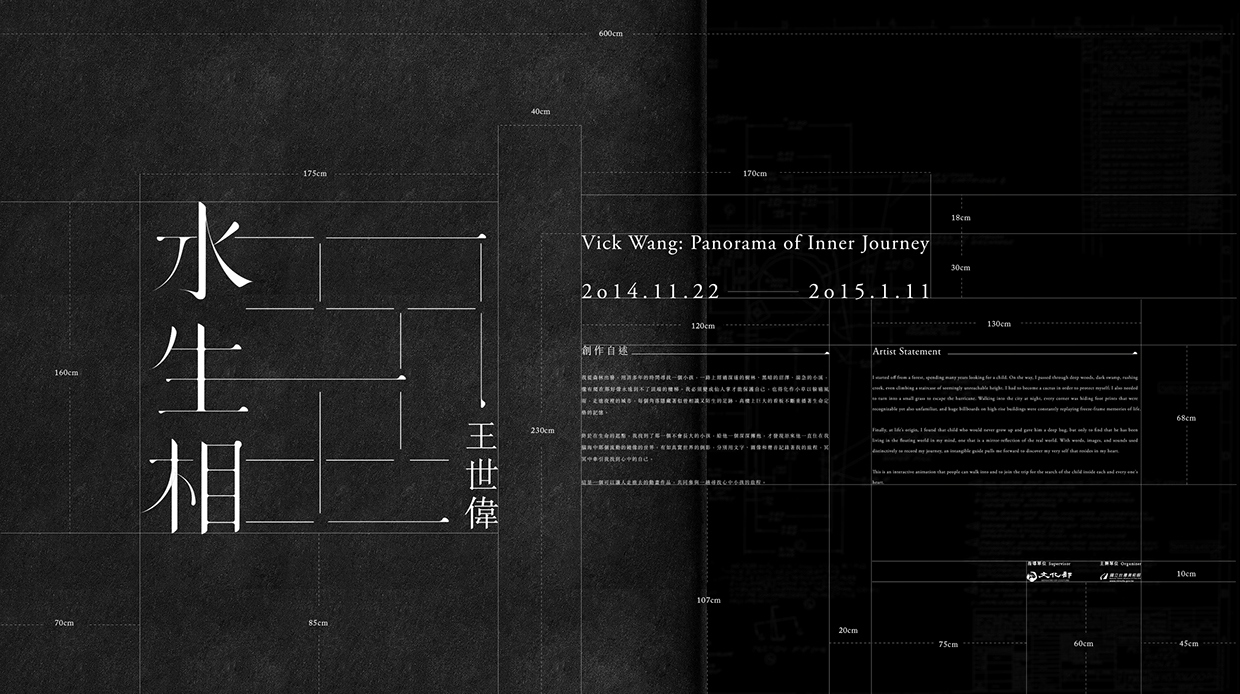 It took four year to develop the story and produce the 3D animation. With opening, developing, changing, and concluding as the basic unit, the animated film was deconstructed into many fragments. These fragments were put into spatial scenes where the viewers can freely walk around, and the story was developed by the viewers’ different moving flows
and paces.

The world in the mind is like an organic city with hidden energy. As time goes by, the city experiences different stages of birth, expansion, decline, and reconstruction. Various fragments of life’s experiences are restored in the scenes, like a crowded and high-density city in the form of sounds, images, and text.

When the viewer walks inside the space that is covered by the audiovisual effect of an annular projection, the infrared sensing device will start-upthe comic-like scenes one by one. The order of scenes for every viewer differs based on the viewer’s walking route. As the animated images are displayed non-linearly and randomly, they are as if being edited by instant-image narrations through movementin space.
The story is reinterpreted and organized, acting as the viewer’s own story based on the received images and sounds that are reconstructed by an individual’s logical instinct—a seamless process giving the viewer a chance to experience his or her own montage-style journey of exploration. 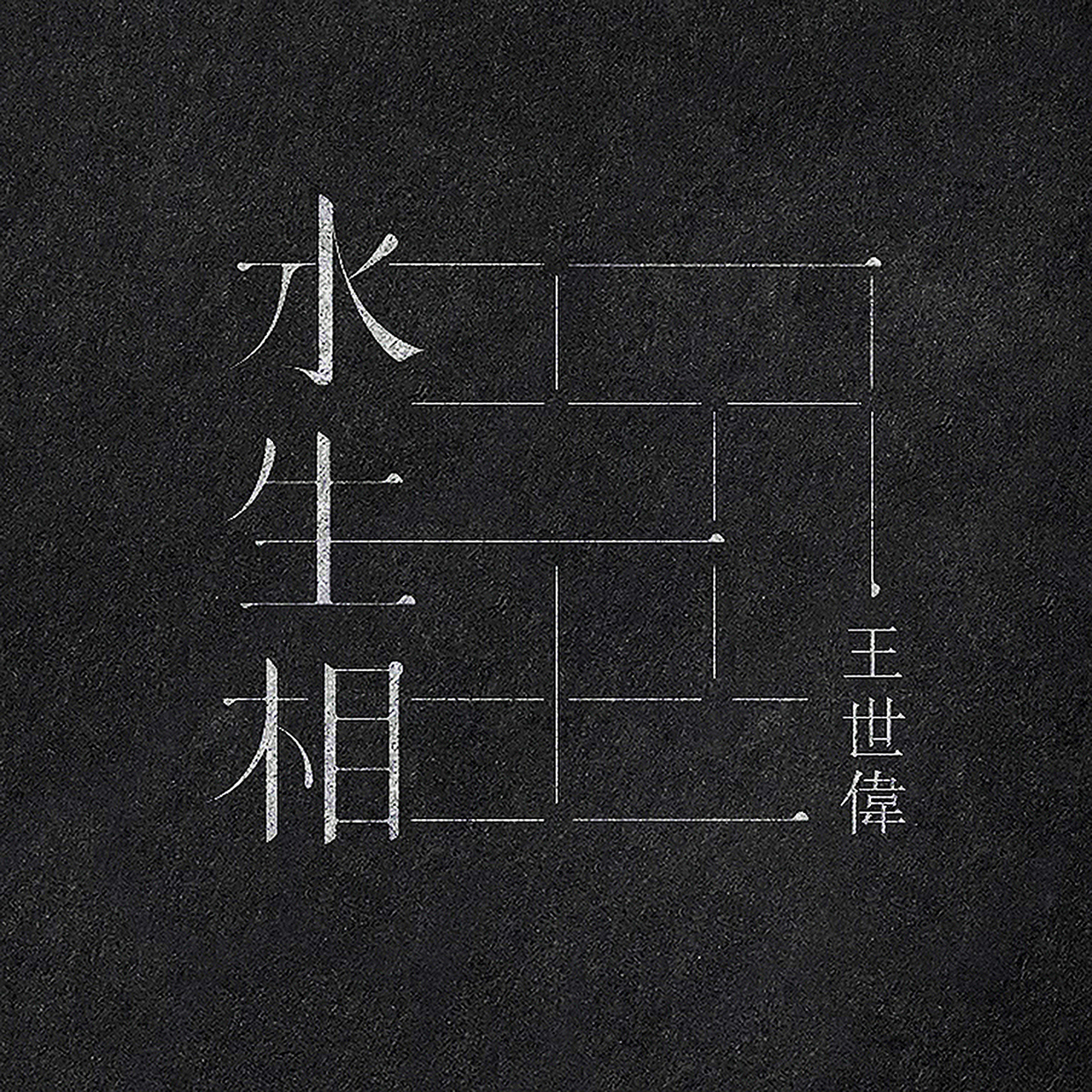 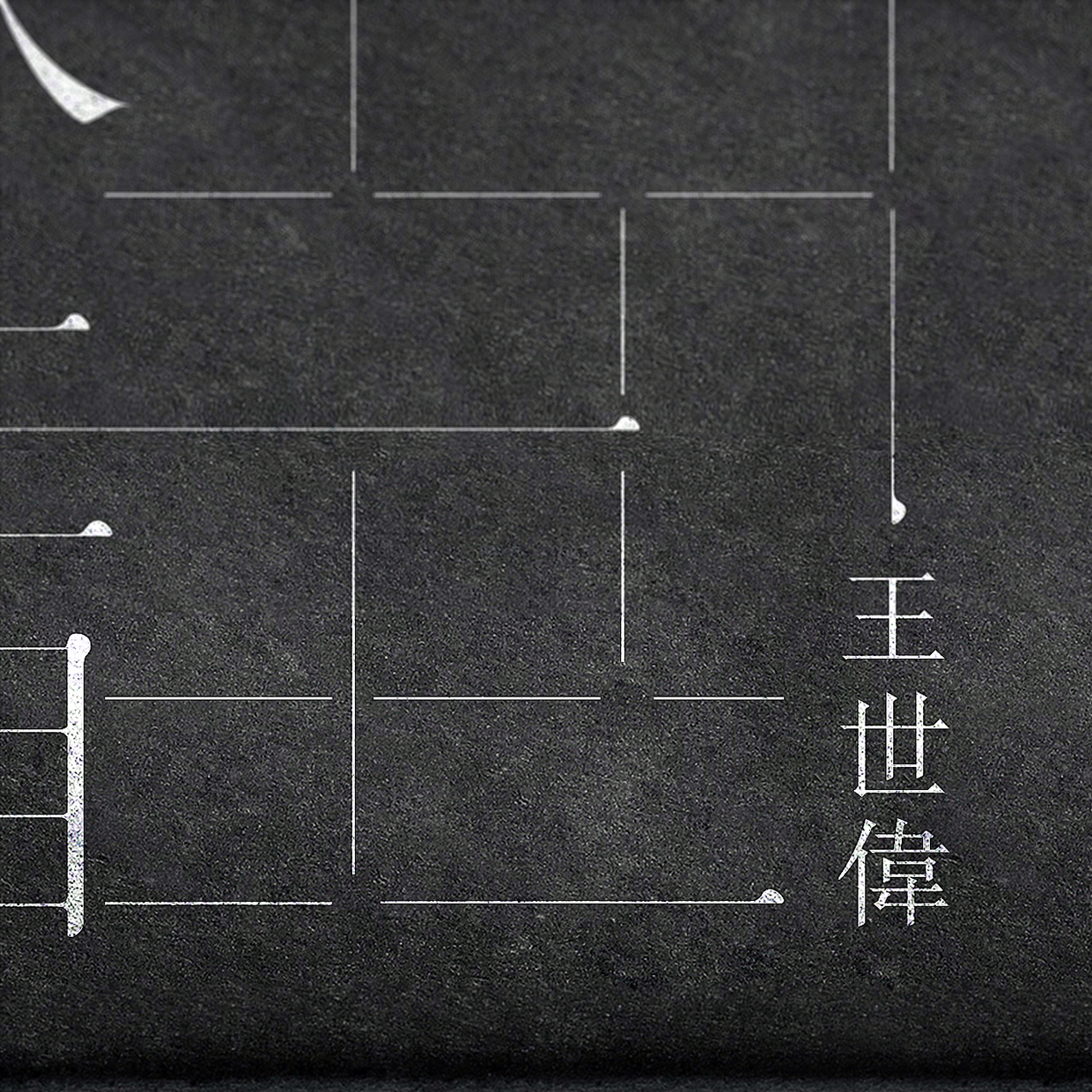 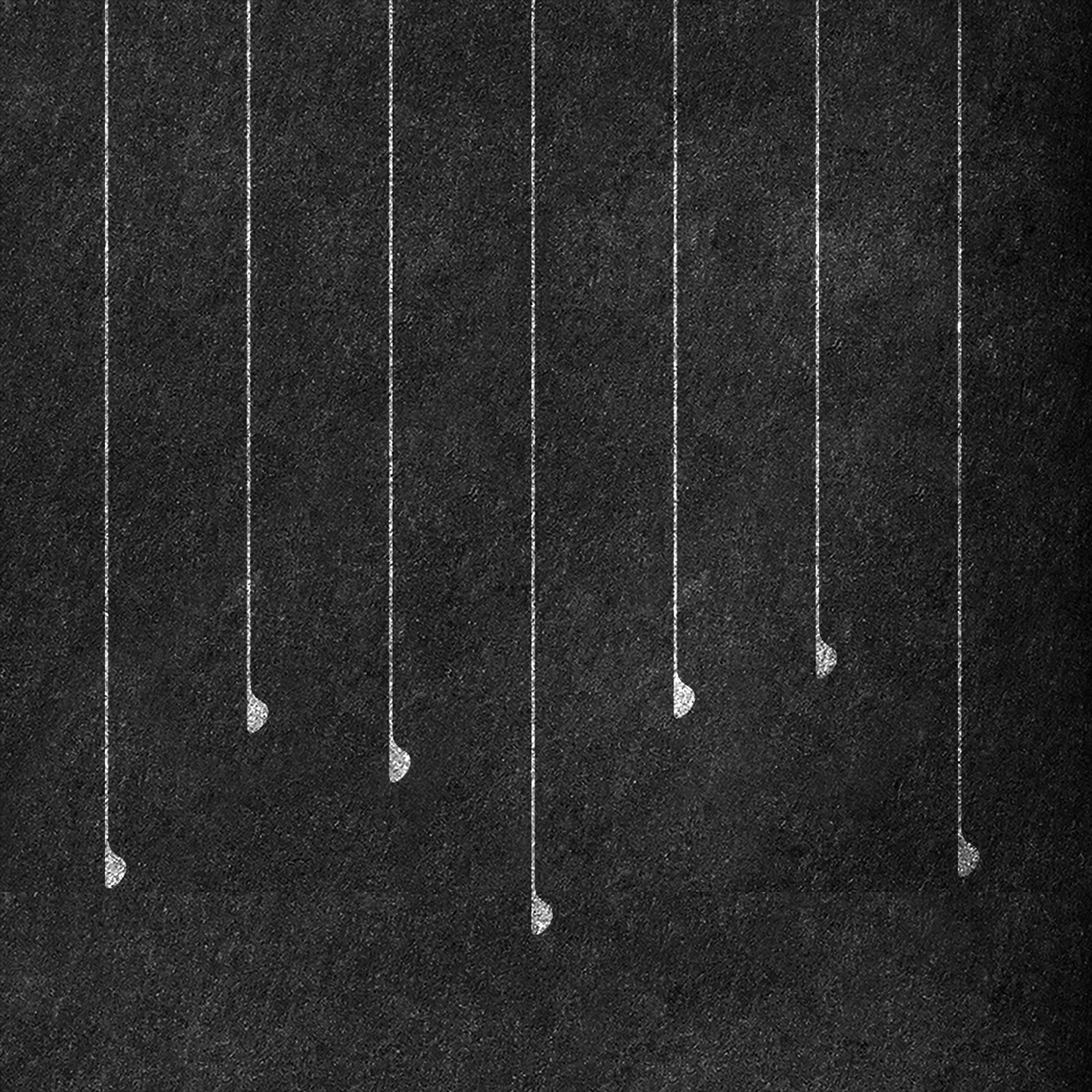 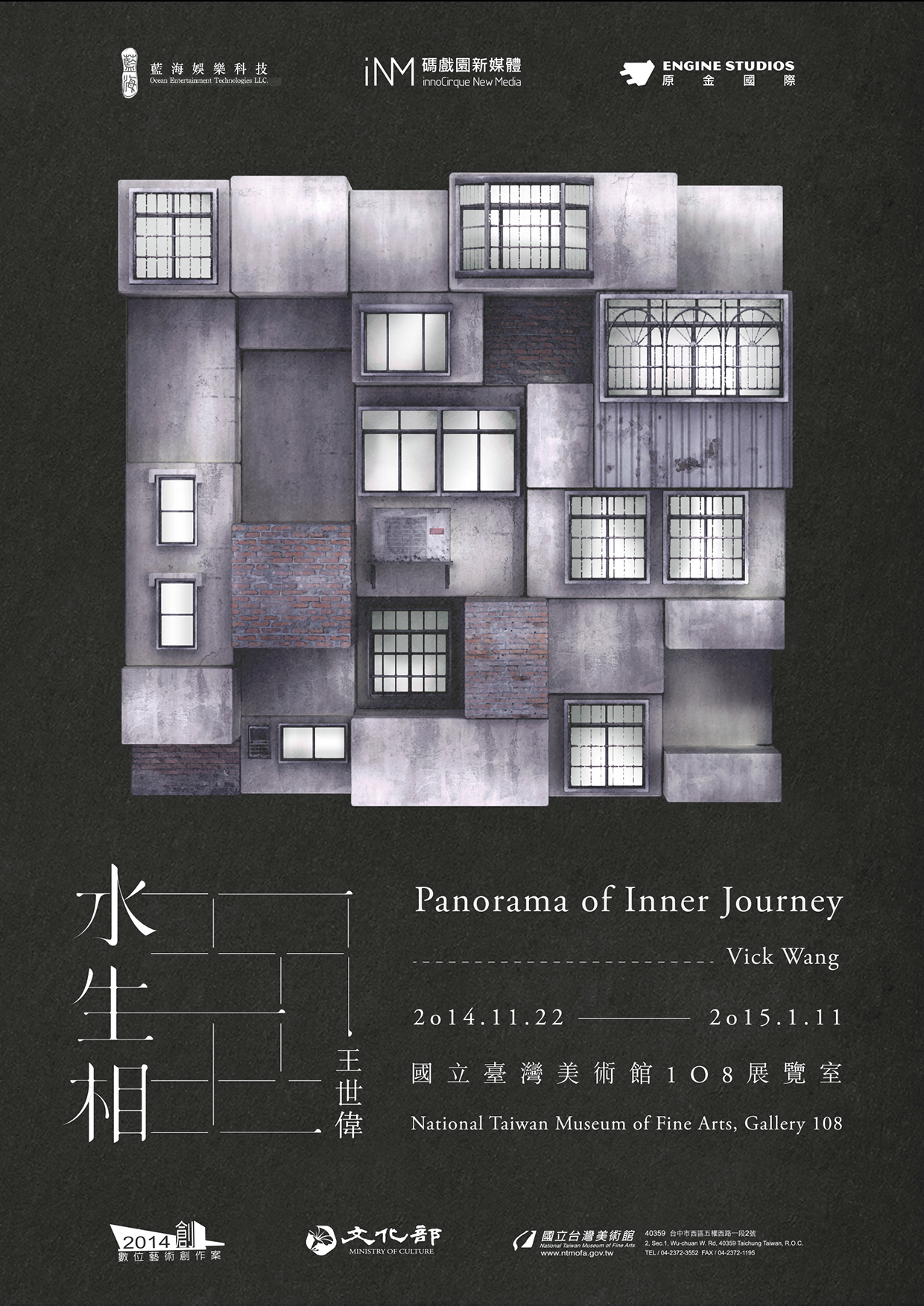 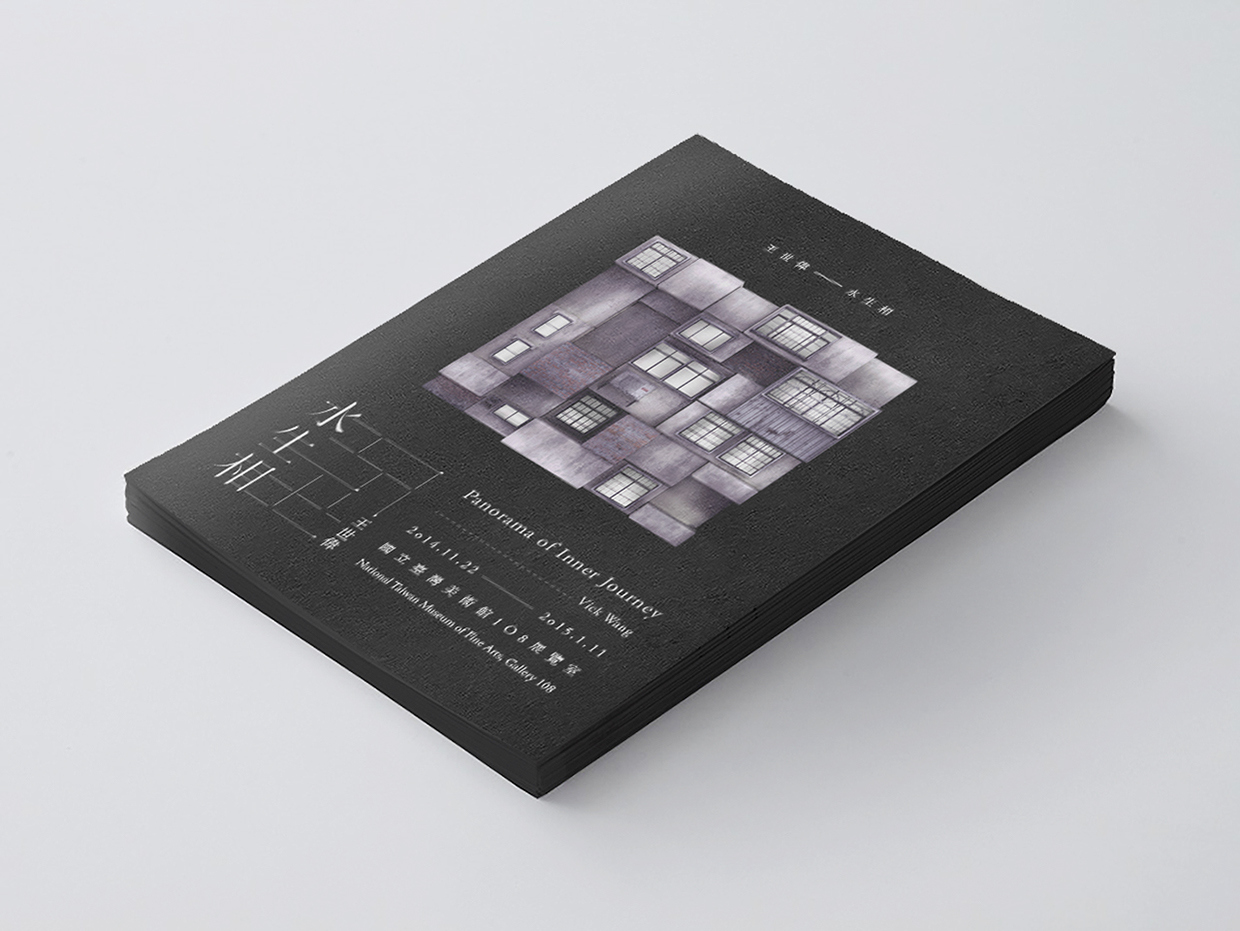 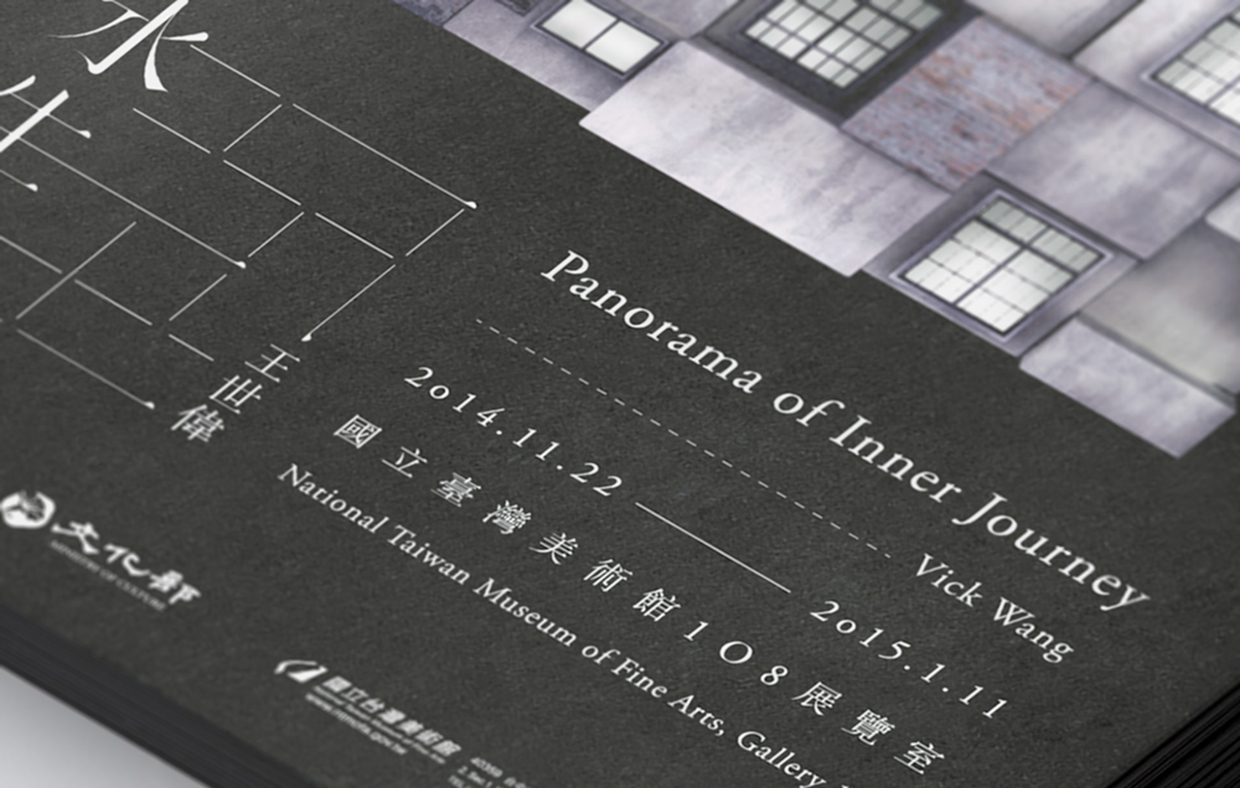 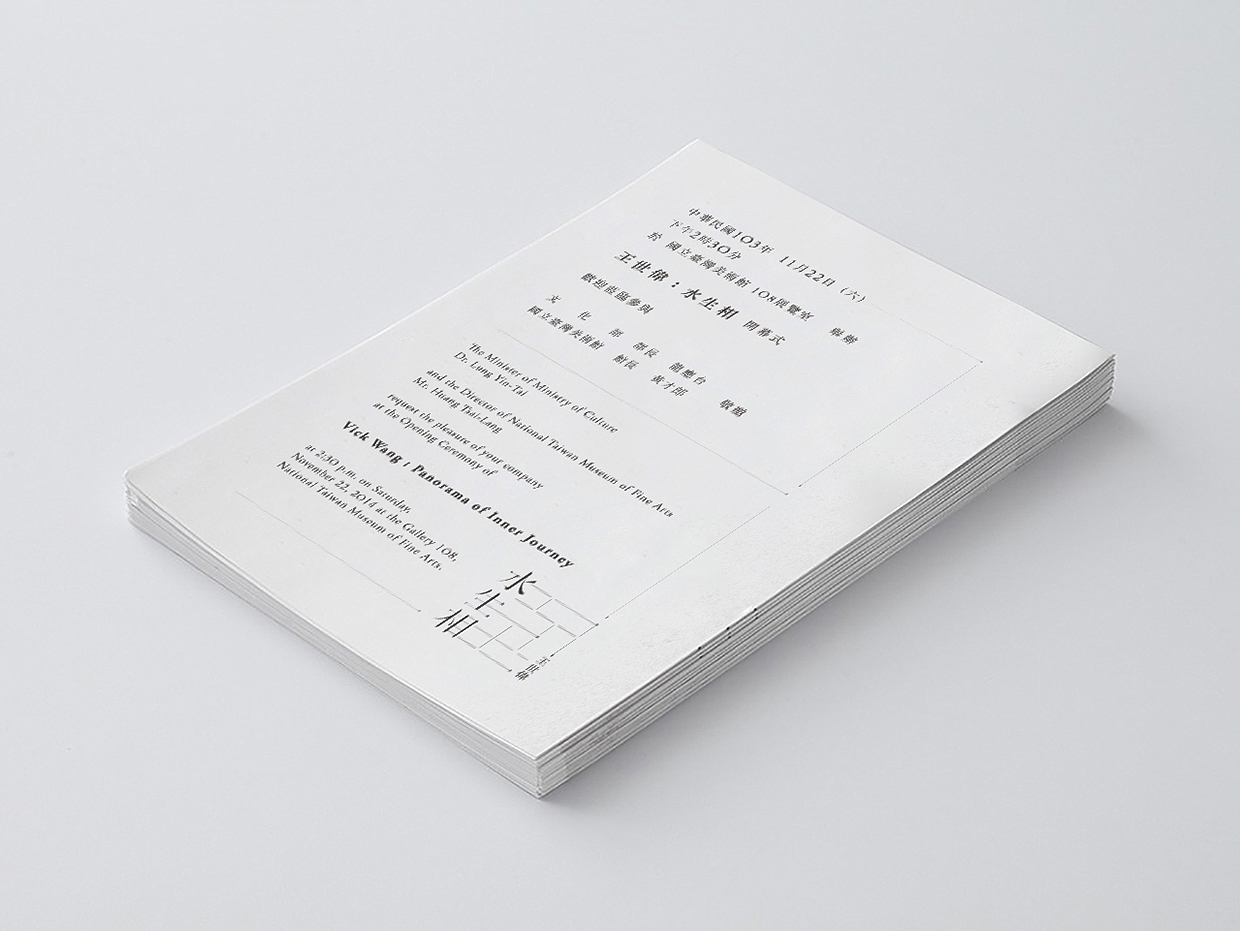 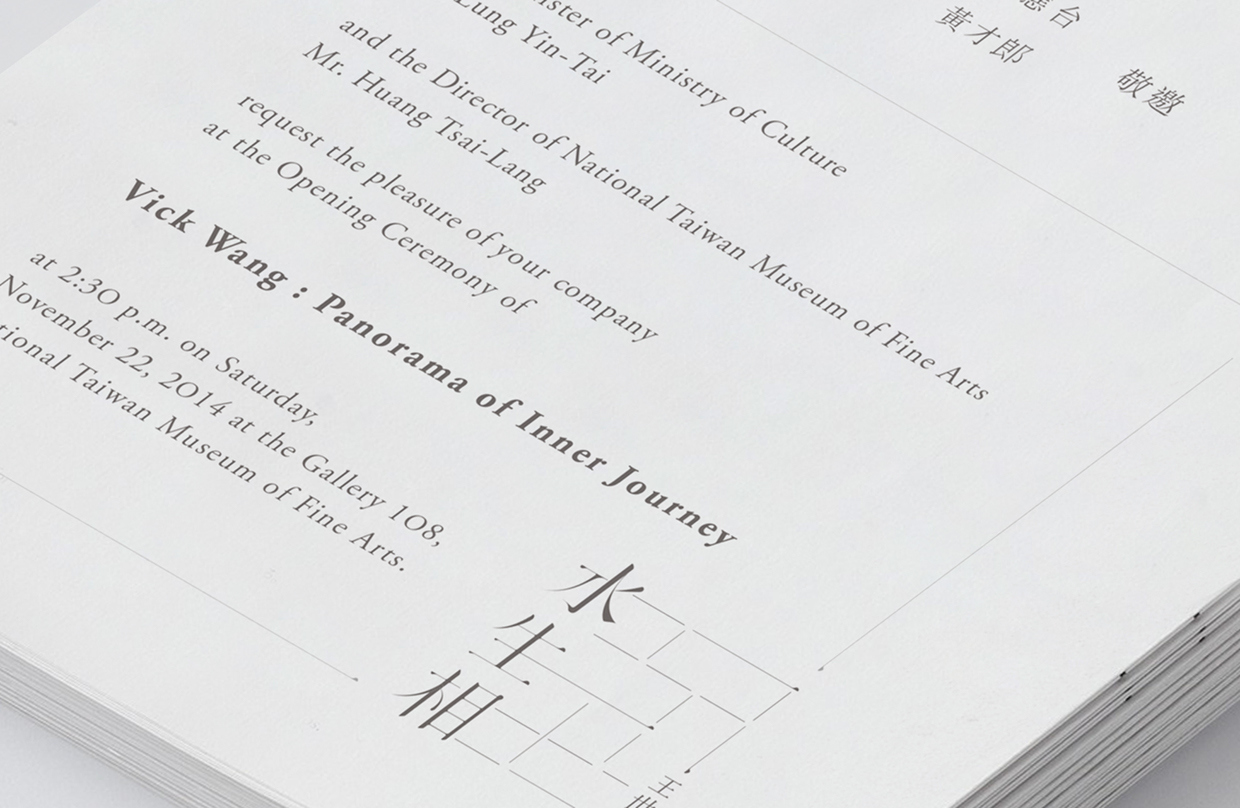 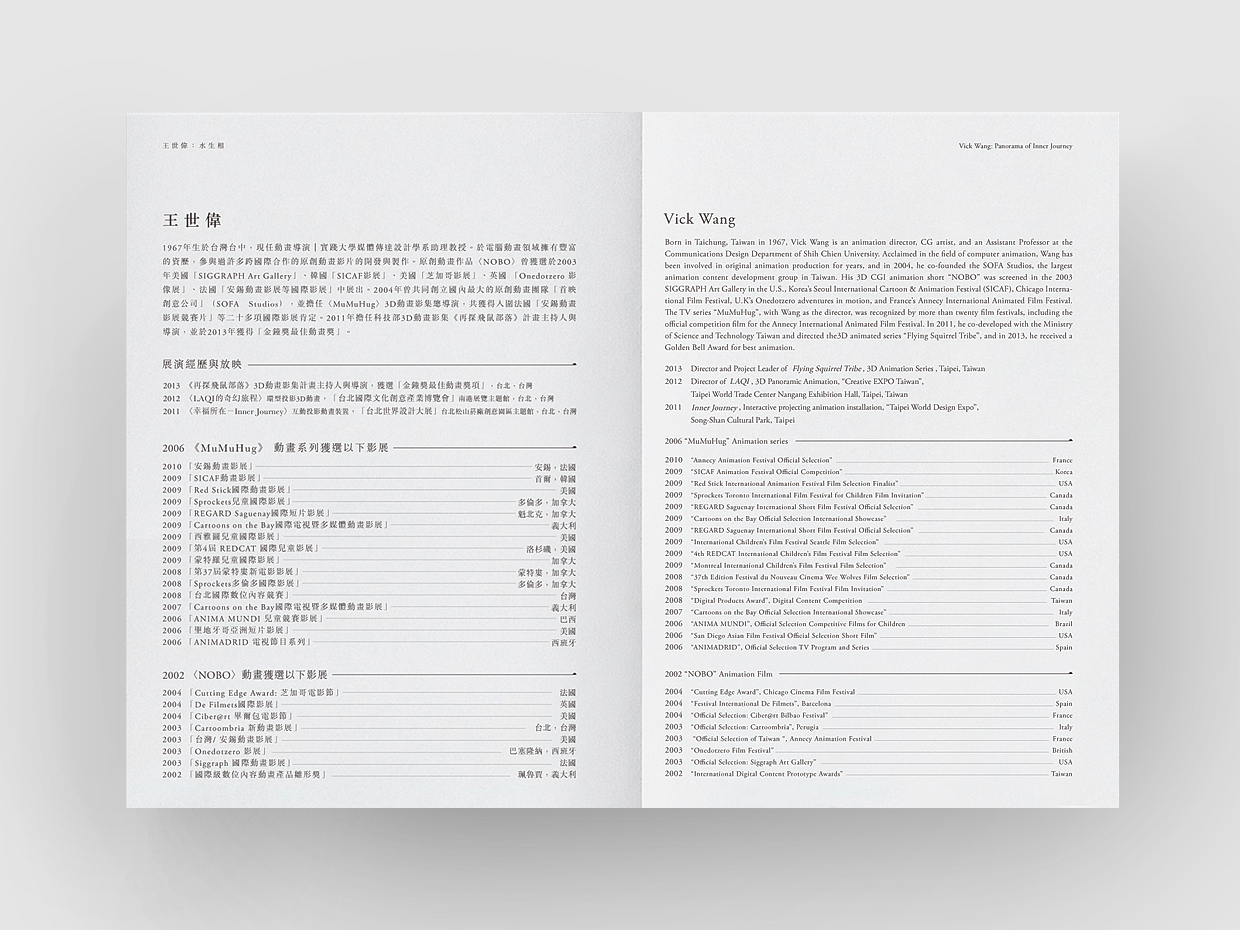 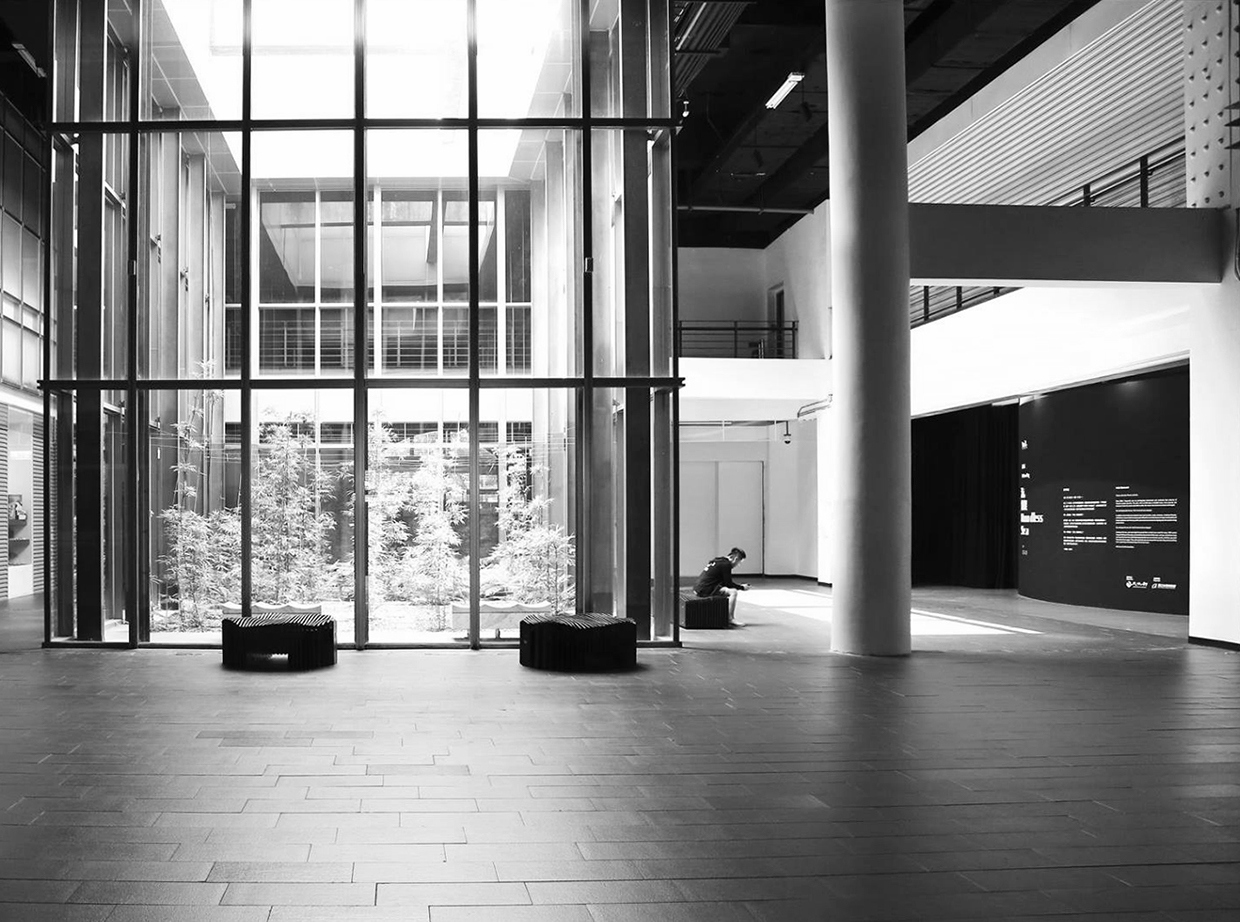 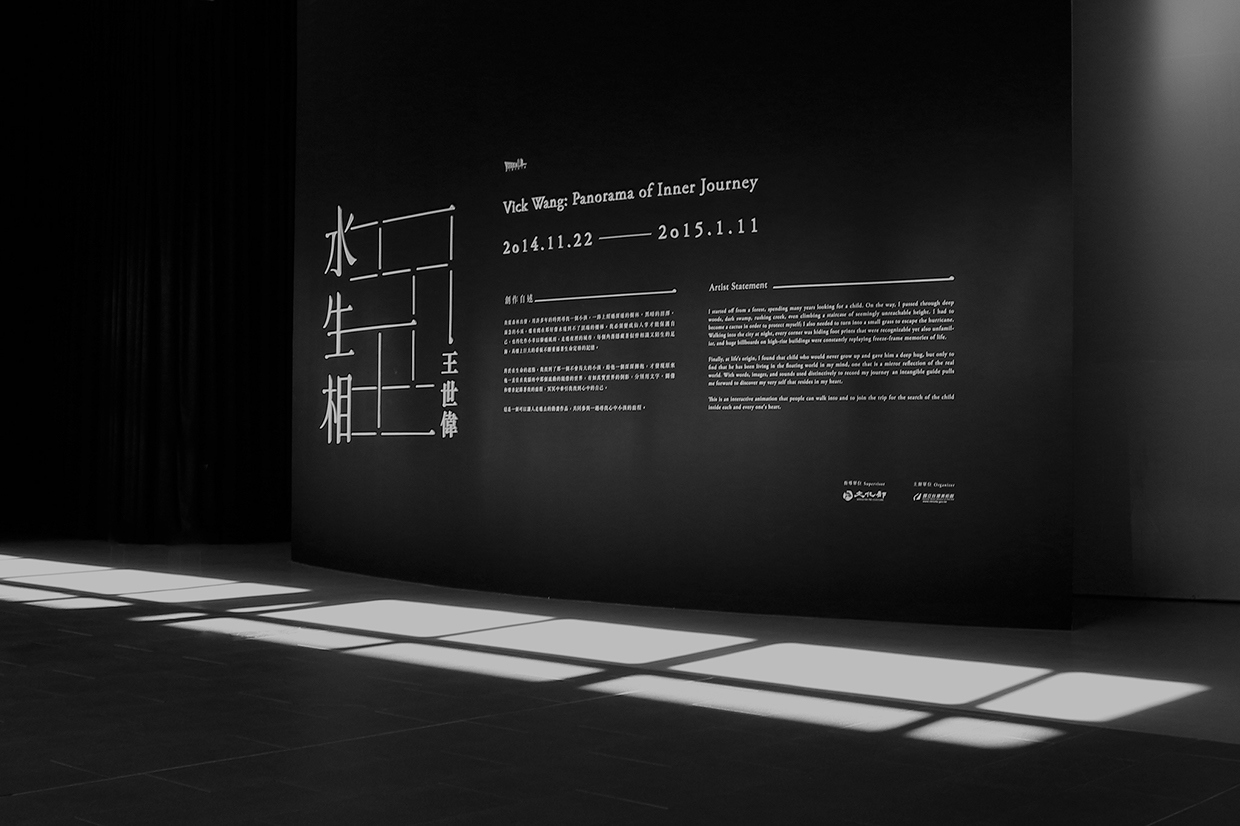 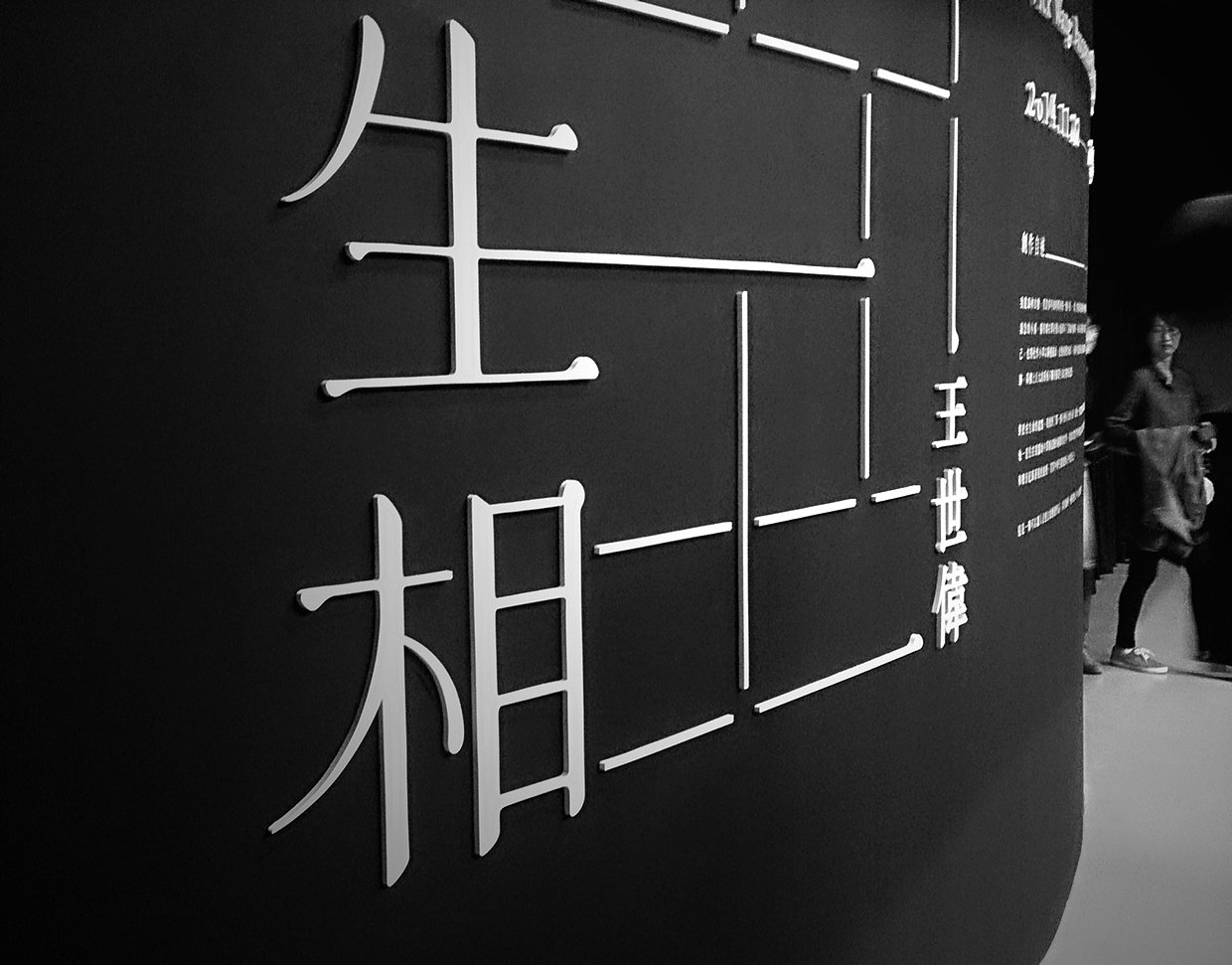 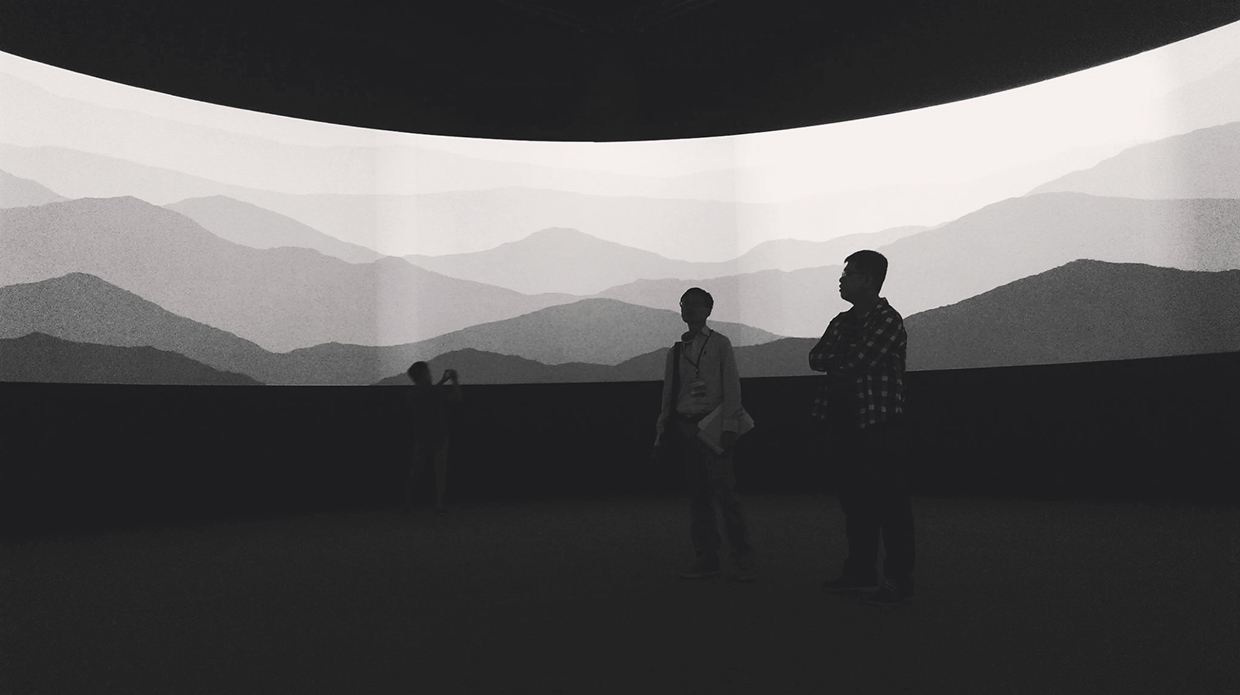 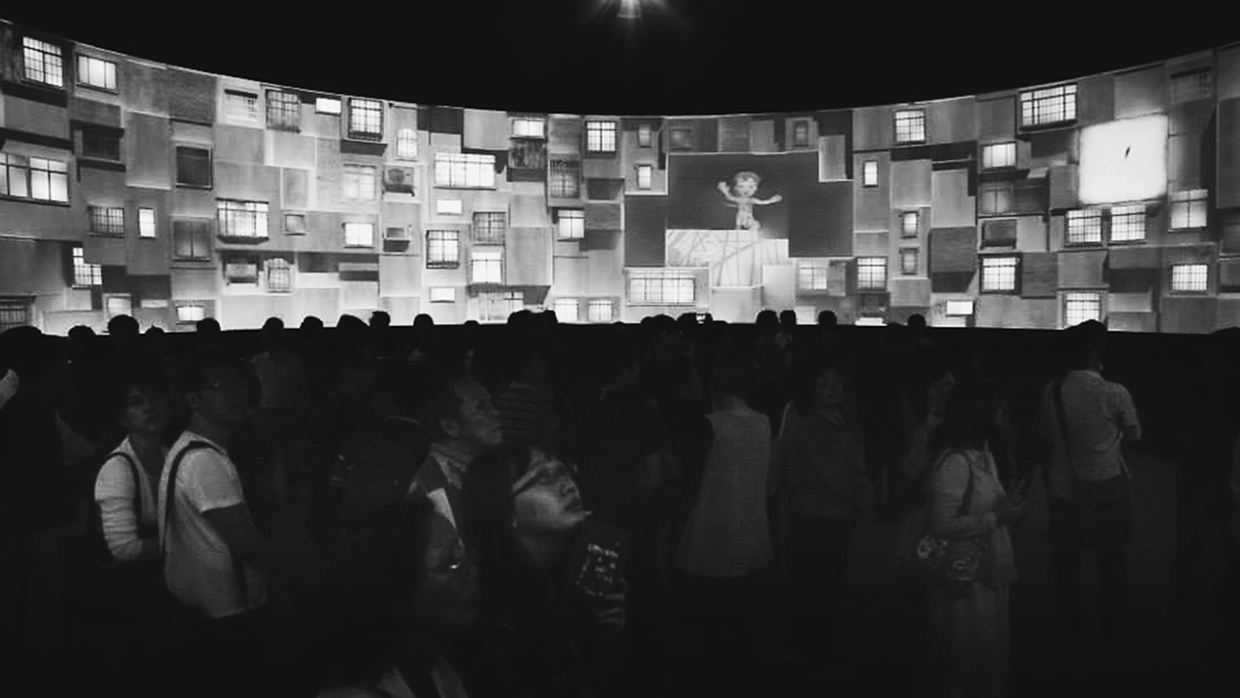 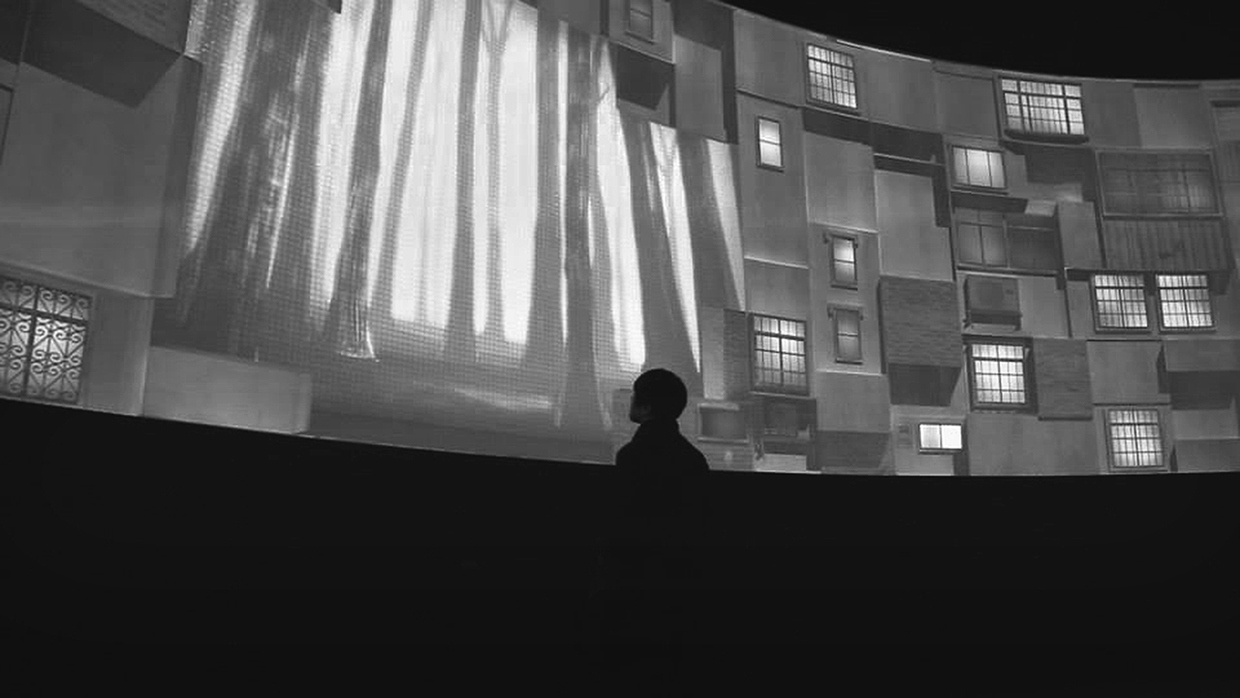 The Ravages of Myth