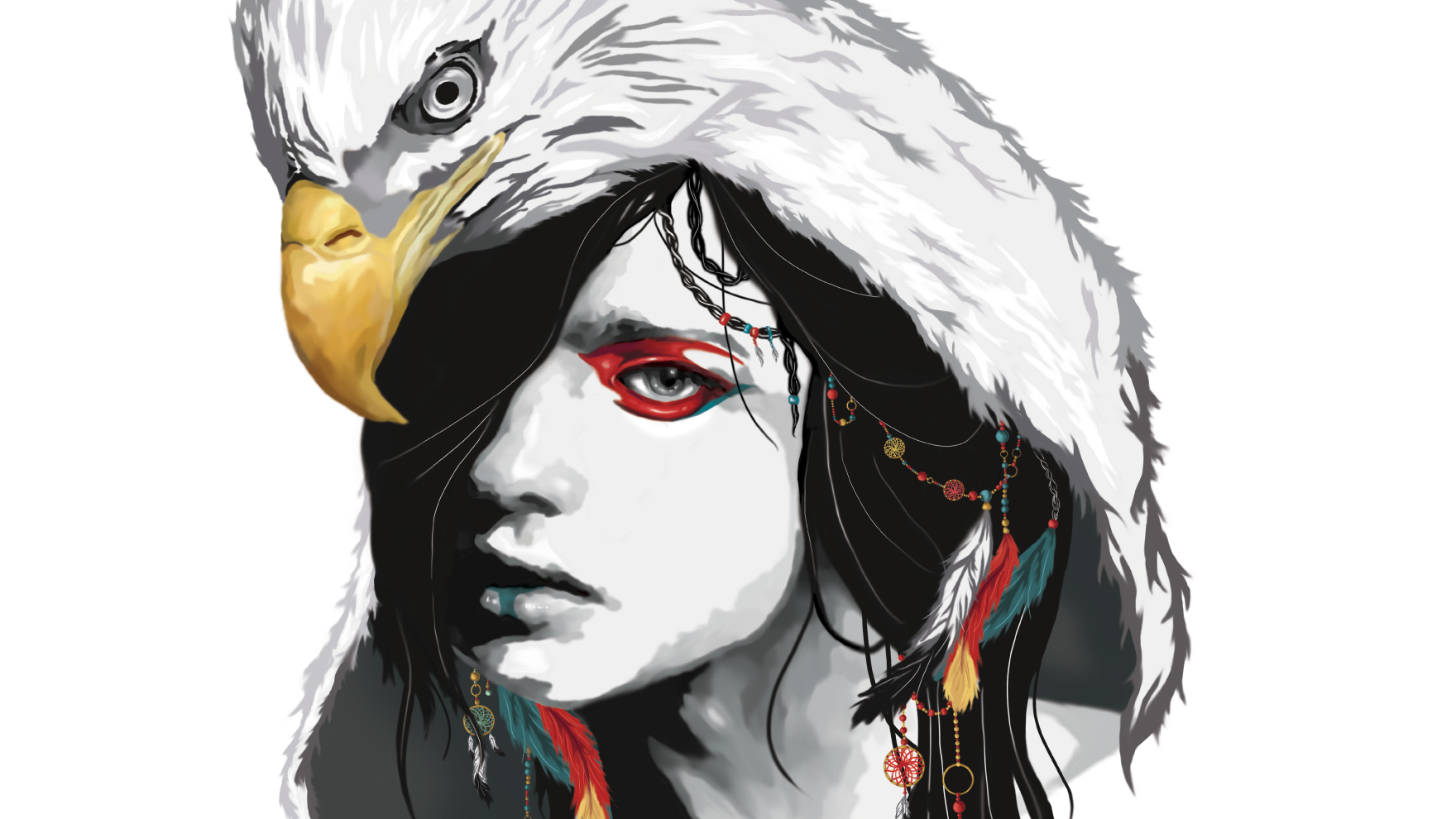 The Native Americans could be considered as one from a large list of tribes that has quite a rich and storied culture as they have a history rich in struggle, strife and triumph. So many aspects of our modern life were adapted from the old Indian cultures practiced centuries ago. Many familiar symbols that we take for granted were originated by the Native American such as the tee pee, totem pole, peace pipe and moccasins.

In addition, being close to nature the Native Americans also use certain animals in their symbolisms as they believed person was assigned the spirit of a particular animal, and that their spirit was absorbed into this animal in death. This believe is what inspired us to do this series. EN ROUTE THE SNAP UP