After a year, I still have not got around understanding the festival's in-depth traditions; I still don't know who these nine Emperors are, let alone their personalities and traits. I am, as I would claim so myself, pretty much hopeless as a local Chinese that cared so limitedly in his own cultures. I digress though; it is still a great festival to have a glimpse at, so long as you don't mind crying when smoke literally gets in your eyes.

While the festival has been carried on for generations, it is refreshing to see youths turn up for the vibe and give their offerings to the "Emperor", albeit not for spiritual reasons but as a quick-gamble of an exchange for what they want: better wealth, to miraculously stand a better chance in the marriage market, get that raise that they wanted ... etc.

The "Amoy Opera" remains one of the more colourfully available areas in the vicinity that photographers like to crowd about. One of my friends managed to photograph a bunch of photographers crowding behind a performer in the middle of her make-up. Like ants to candy.

I wonder who invented the action of praying. It's something culturally human, an action or a movement that effectively does very little, yet done so wide spread in our South East Asian cultures.

Everything that you see during the Chinese New Year appears on this day as well. You get Lions, Dragons, Phoenixes etc.

Devotees donned white attires when giving their offerings to the Nine Emperors. Some of these devotees come from regions away from the Klang Valley, and they stayed within the living quarters of the temple for the whole extent of the nine-day festival, for a small fee of course. These devotees would most likely be eating vegetarian food for the entire period of the festival.

Day two's procession of floats and costumes was a colourful one; you get to see neon LED lights illuminating the surroundings. Modern practices and traditions can be seen merging together when the Mediums of the Emperor march down along LED light rays that beamed in all directions.

The Fire Walking ritual on the last day of the festival gathers the most attention and energy from the crowd as devotees set up an area in which charcoals were piled up in a form of a path and heated up. Devotees then walk across heated charcoal to send the Emperor spirits off on the last day. No women were allowed into the ritual area, which forced a female photojournalist to stick to the top of a fence where I was standing; she did not feel very comfortable about having stationery shots.

I'm looking forward to capture next year's Nine Emperor Gods' festival, perhaps next time at a different part of the country, 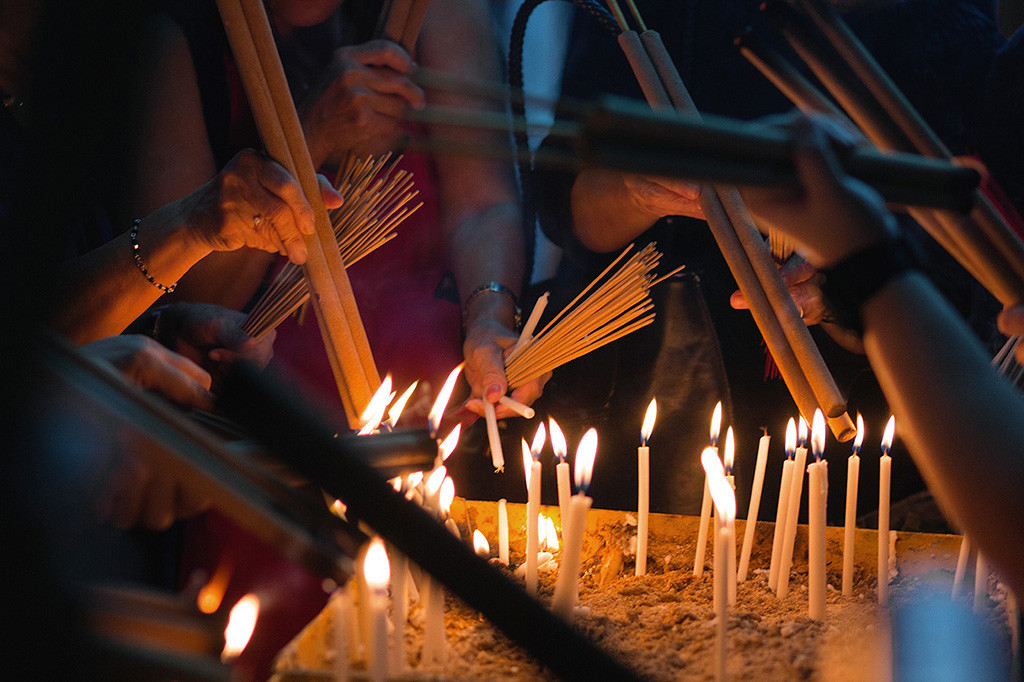 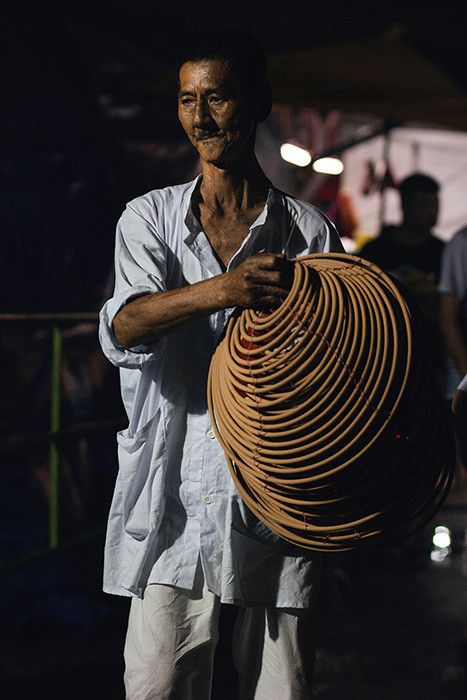 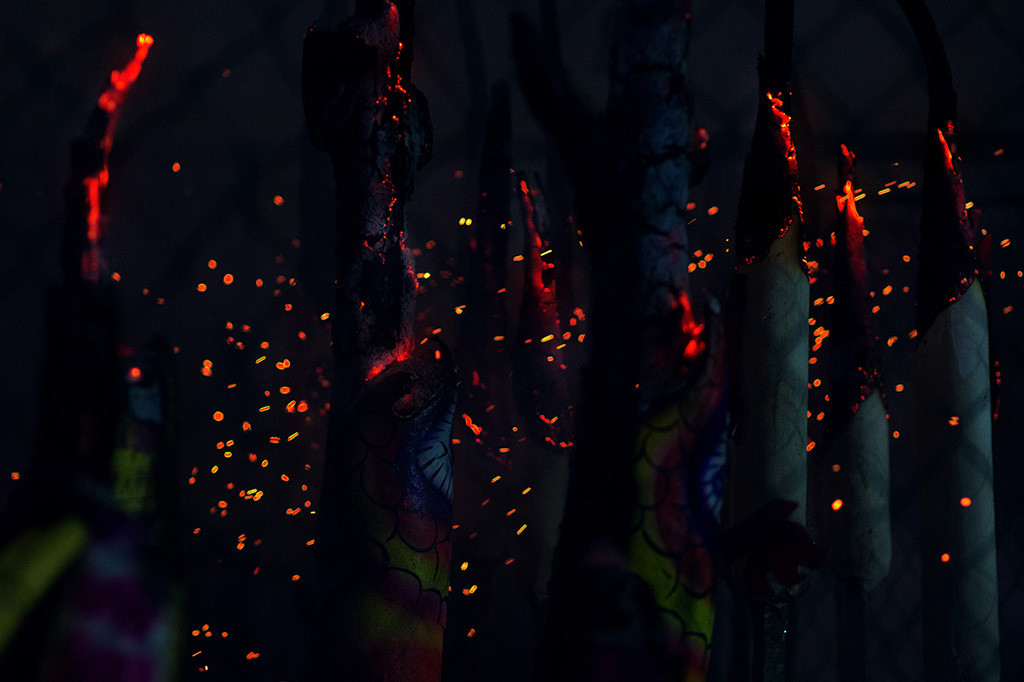 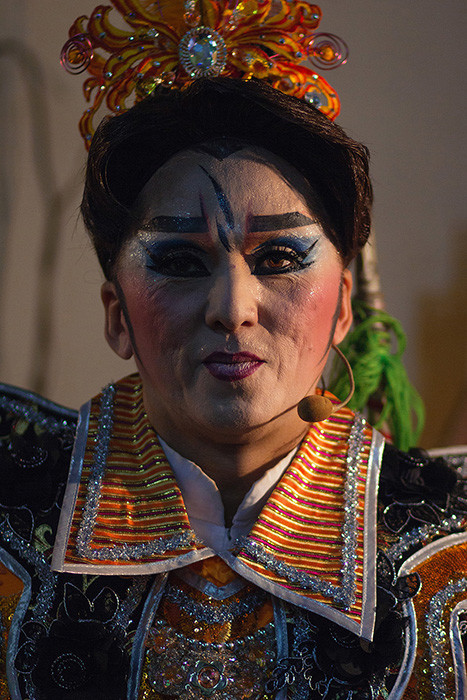 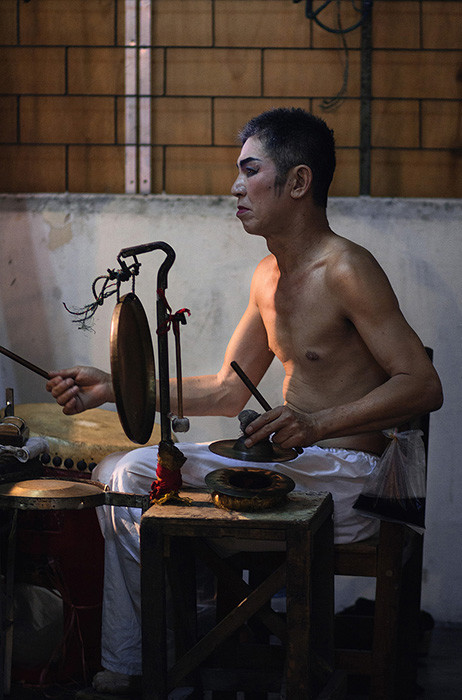 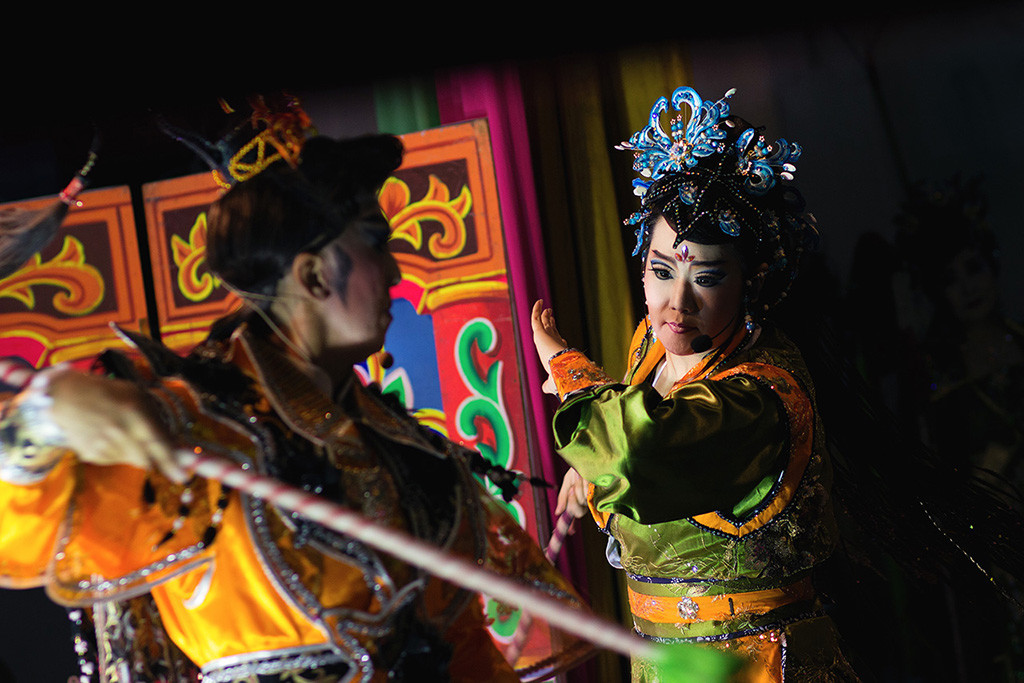 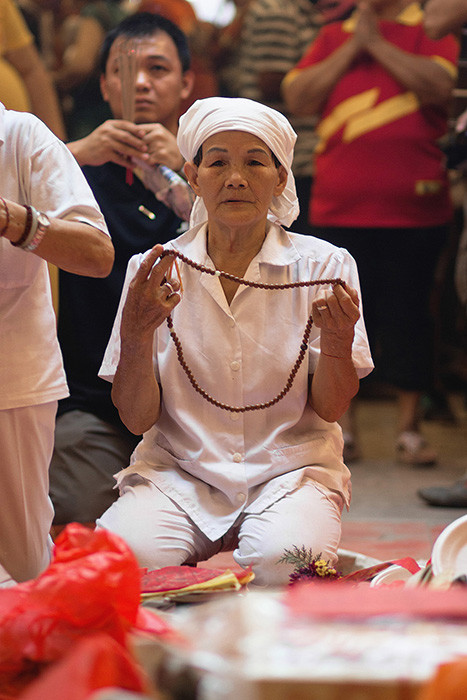 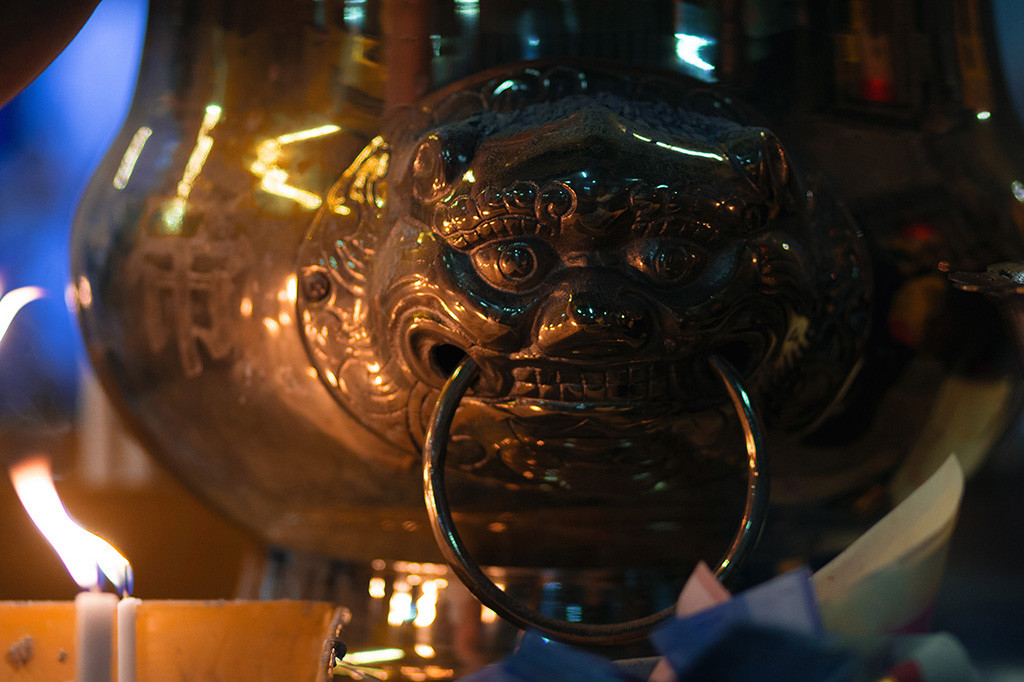 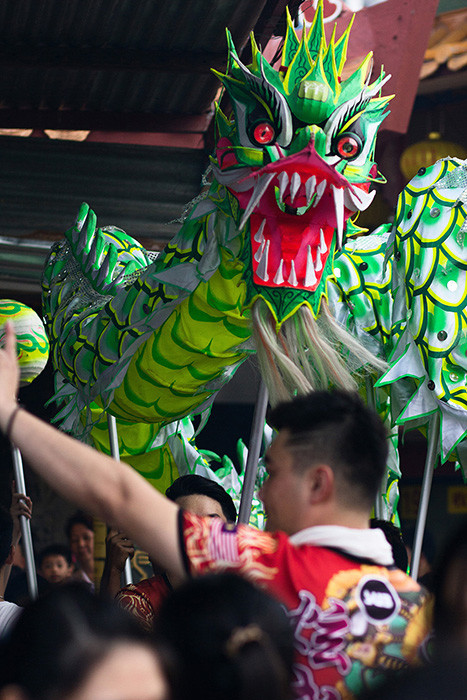 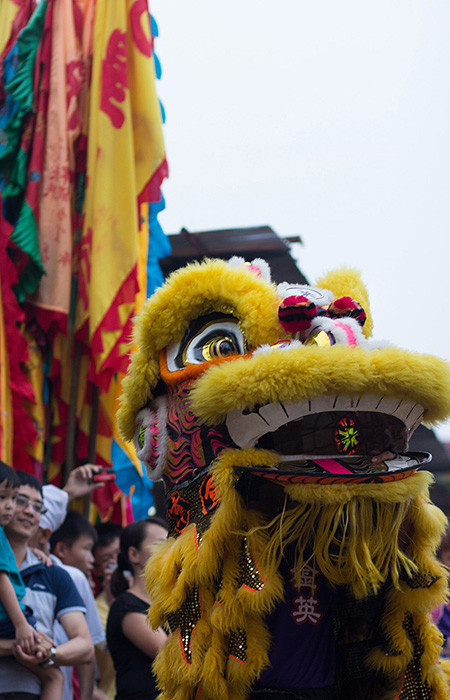 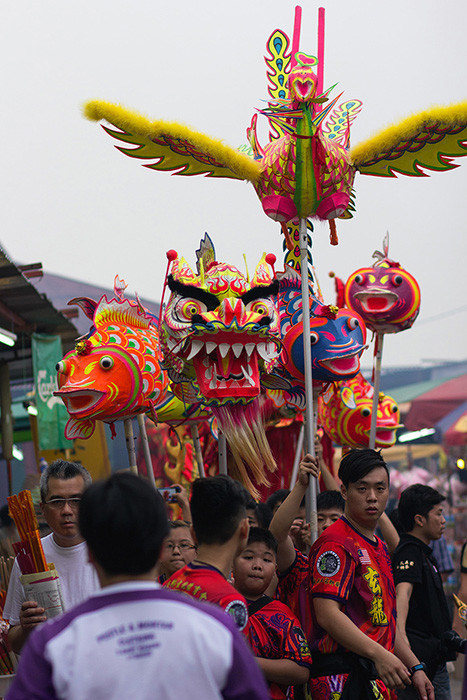 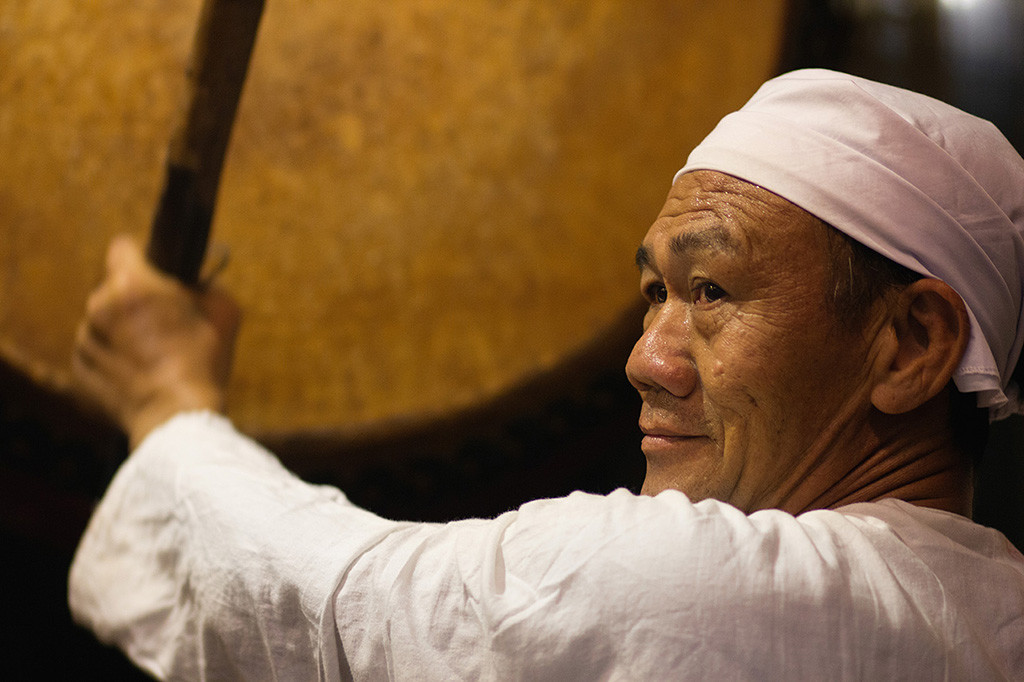 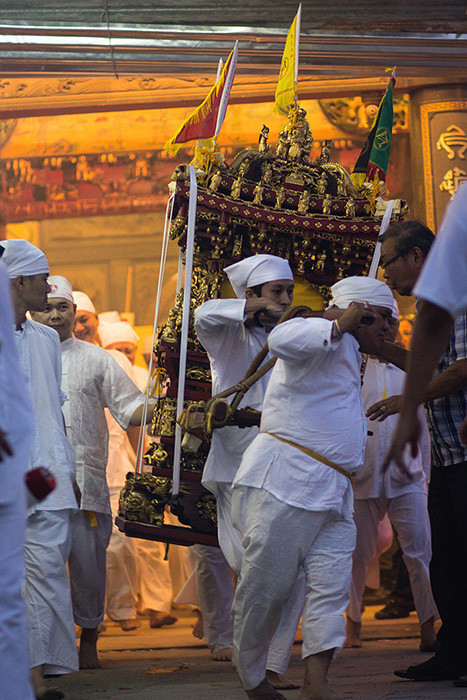 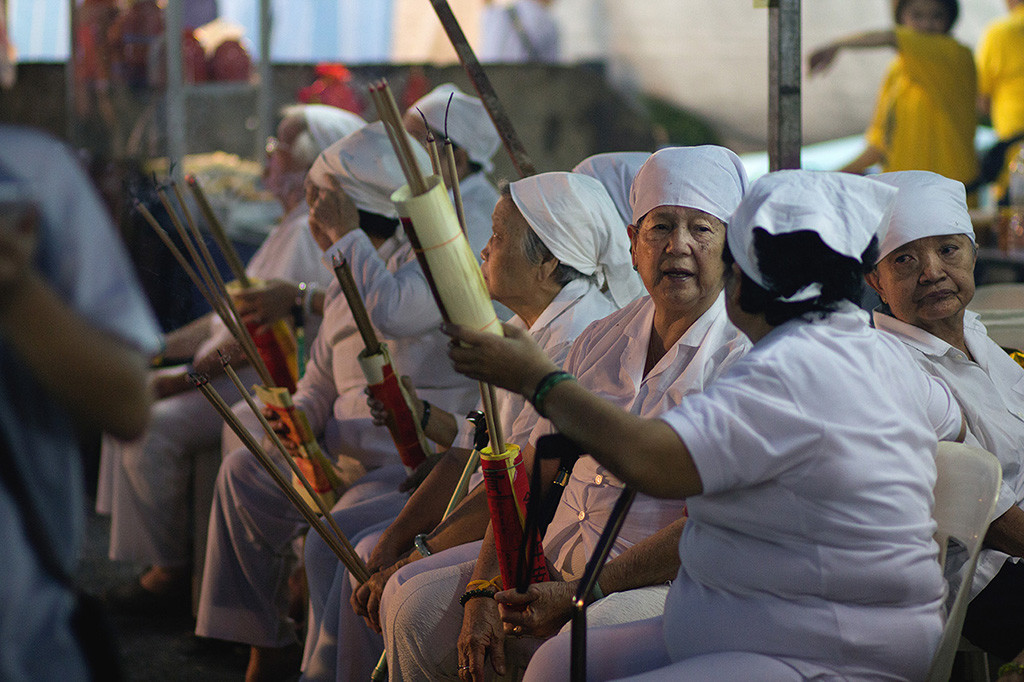 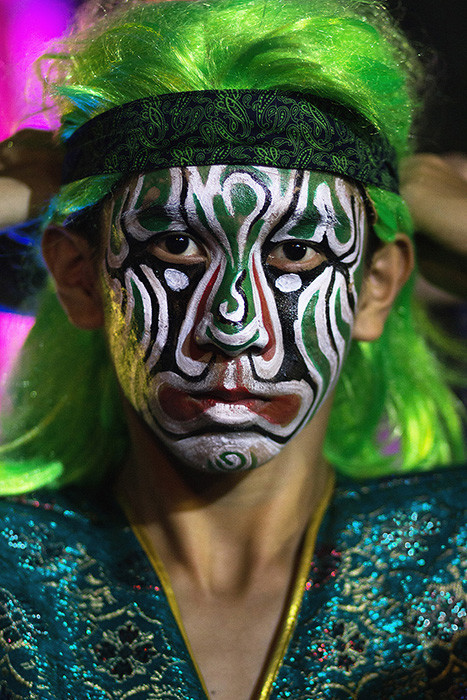 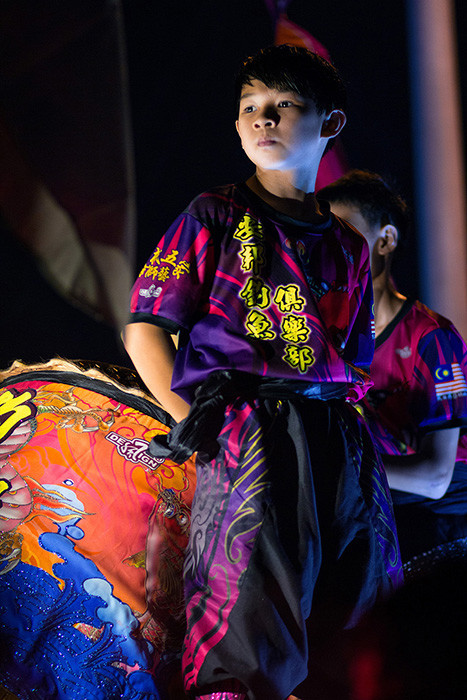 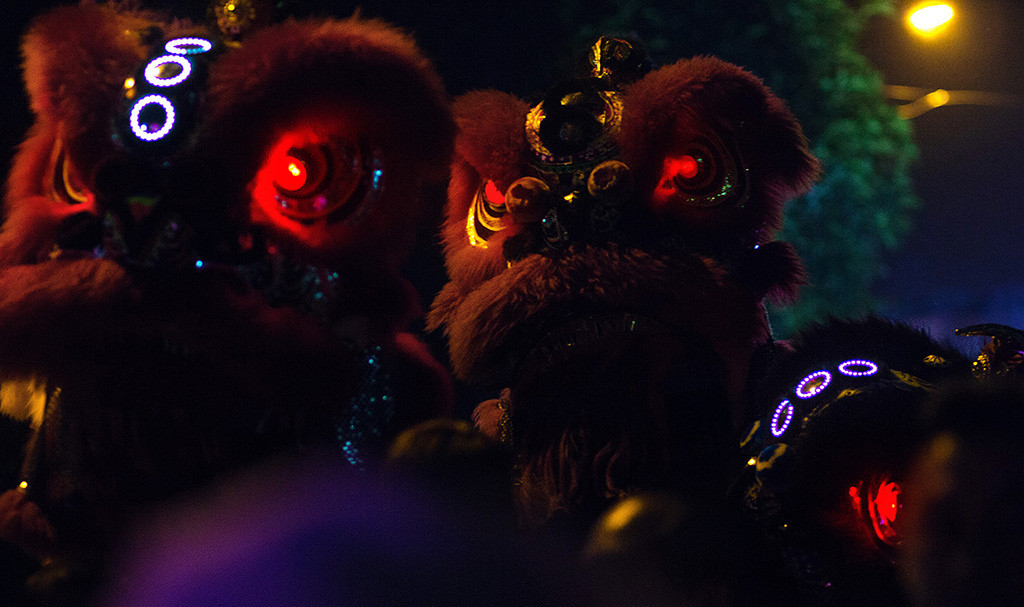 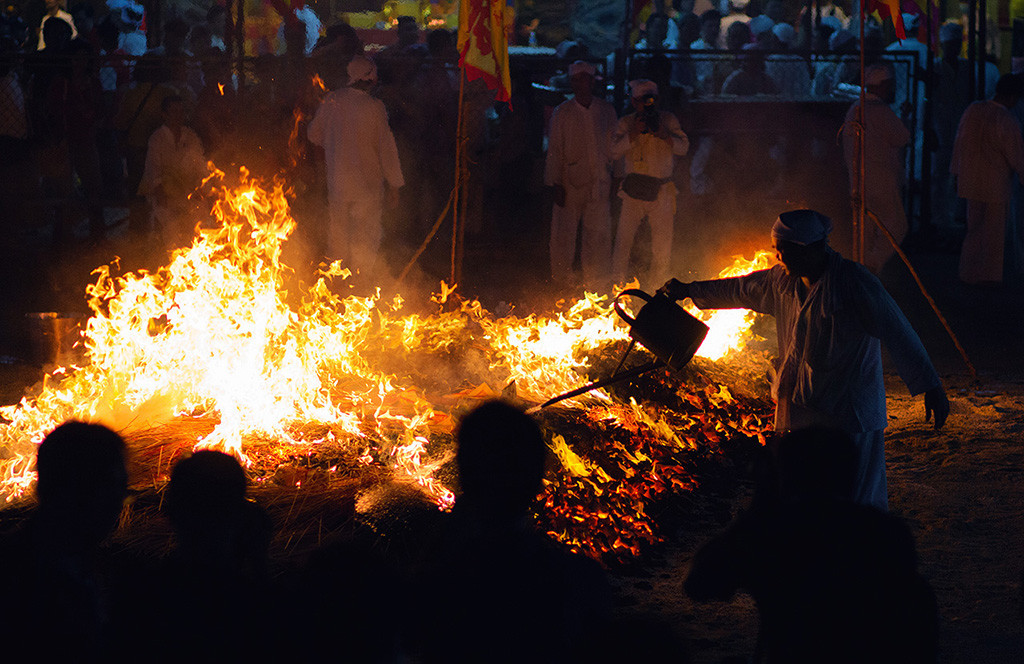 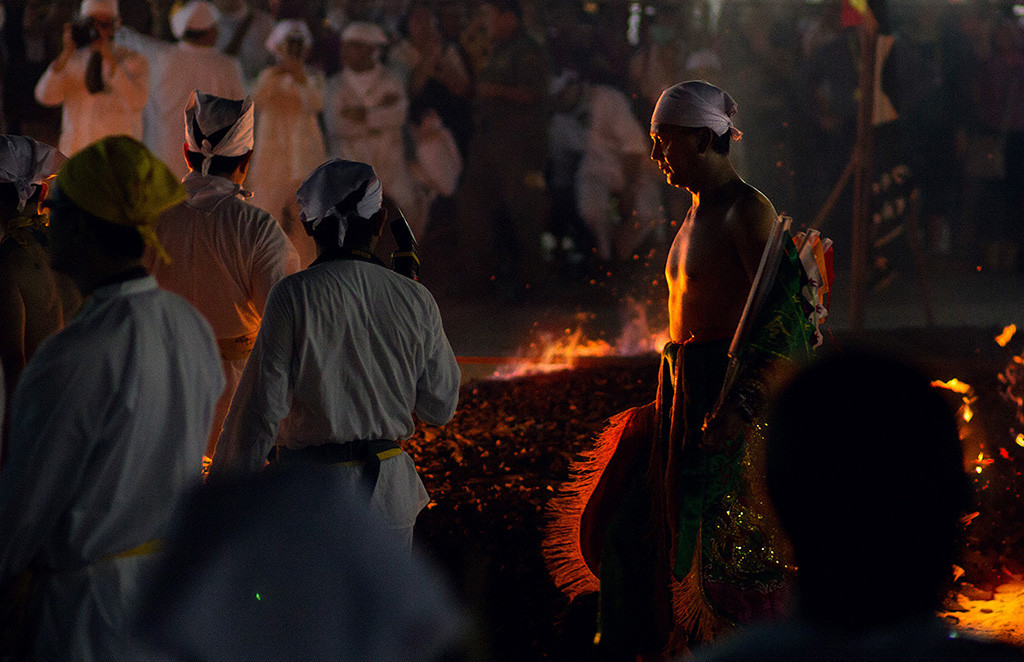 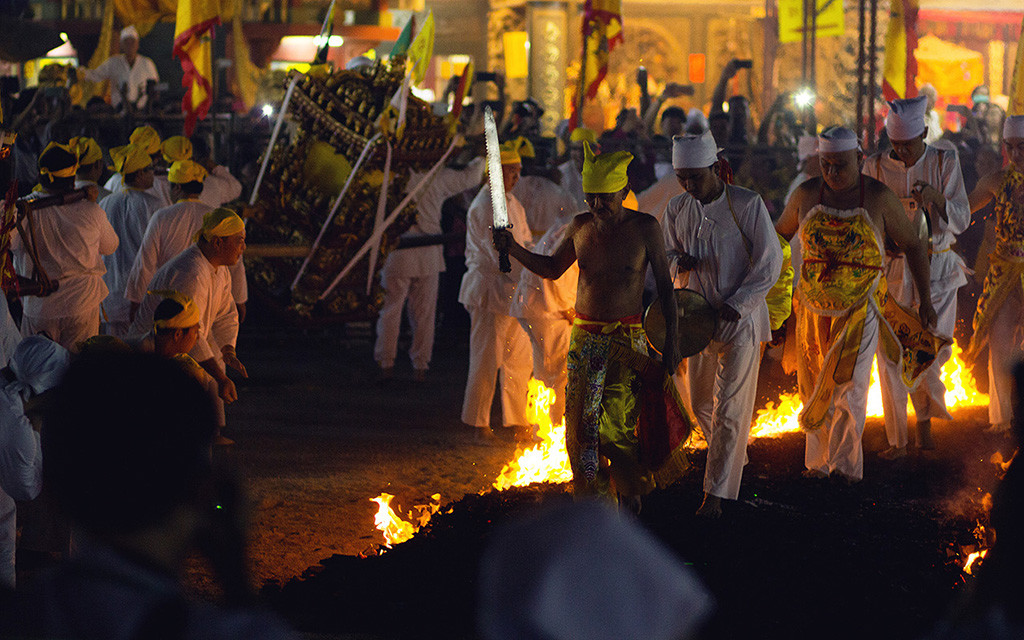 A Dress Full of Ribbons

An Exploration on Abstracts