We have been team up with a great event company and glad to involved in this project with people from different part of the world. It was very powerful and engaging event.  In late March, Moscow  Porsche Sportcar-Center Grand Opening – Sportcar-Center Rublevsky.  The event manager and show producer was the DEPARTAMENT Event Agency, while the centerpiece of the evening was the first-ever Digital Performance by Russian Conductor Vladimir Spivakov.  The show producers did their best to make a stunning impression on the audience in the same way as Porsche has always managed to do so by striking an amazing balance between a sporting nature, a sense of conservatism and the spirit of innovation.   DEPARTAMENT applied a creative approach while conflating the two époques in a totally unprecedented show presented by Vladimir Spivakov and his orchestra Moscow Virtuosi: a classical music piece of the 18th century and advanced visual technologies. With the help of a motion-sensing device embedded into the conductor’s baton and a specifically developed generative graphics, the video sequence behind the back of the orchestra obediently reacted to every switch of Maestro’s baton. The overwhelmingly captivating multimedia show was demonstrated on a huge 50-meter screen and accompanied by a fascinating LD (light designer) show.  The show was followed by a national presentation of the Porsche 911 Carrera GTS new model.  For the purpose of the presentation, a spacious repair room of the Sportcar-Center was transformed for one evening into a European-class Night Club with an industrial décor. Apart from the new Porsche model, another surprise was in store for the guests in the GTS area – the performance of an incomparable Georgian singer Nino Katamadze and the Insight group, who delighted the audience with a full gamut of emotions, ranging from rejoicing euphoria to tears of happiness.    The event was attended by 1,000 persons. 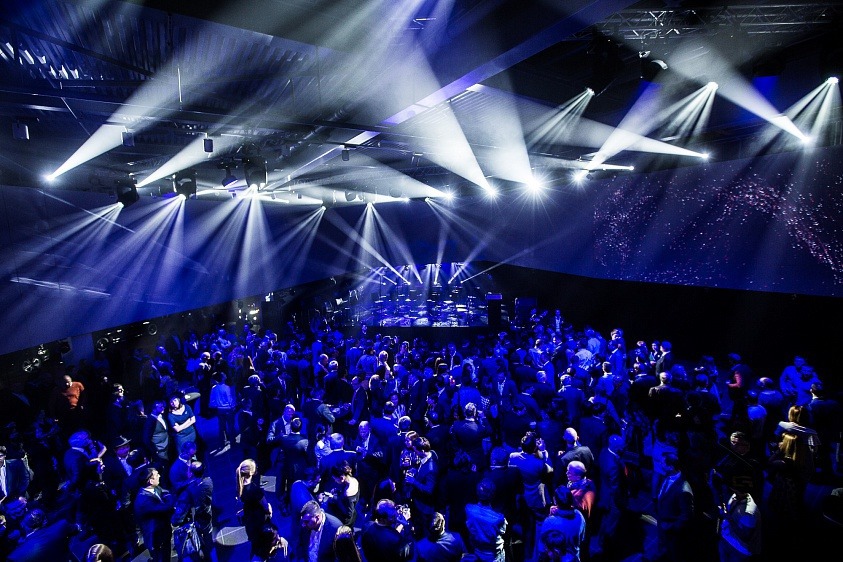 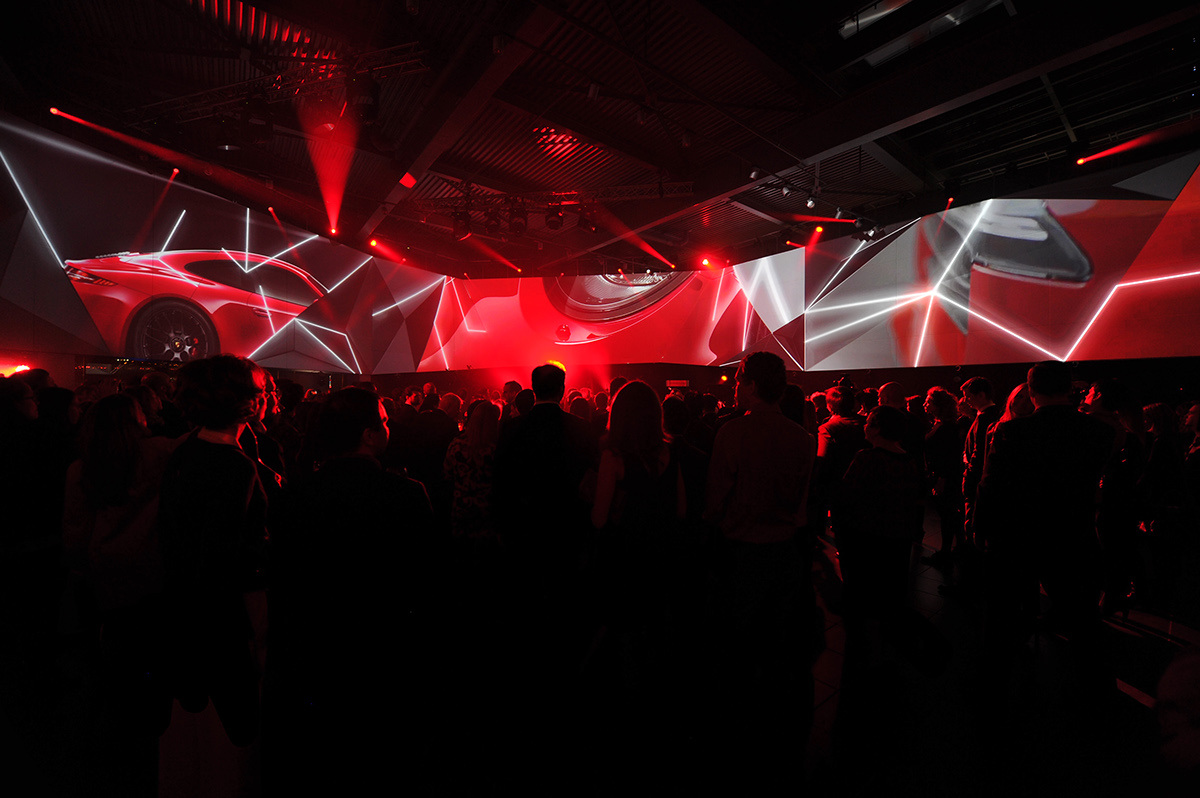 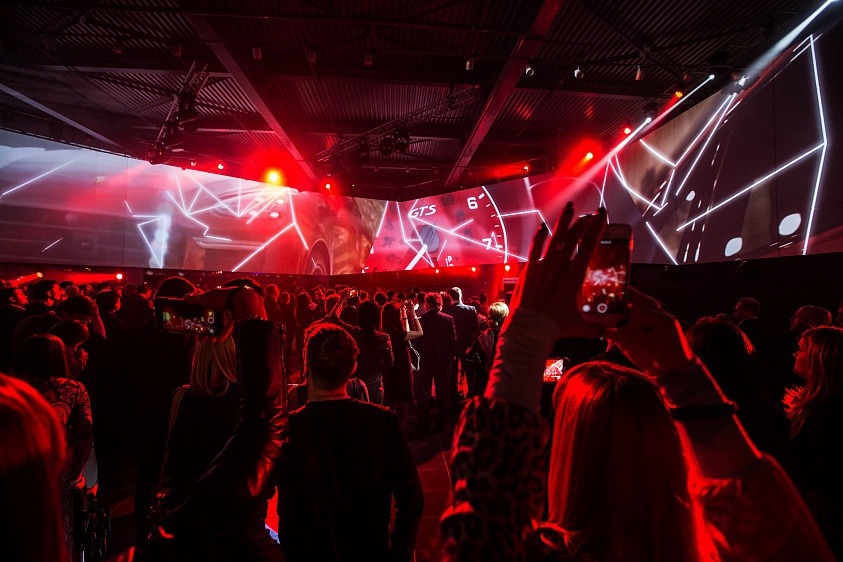 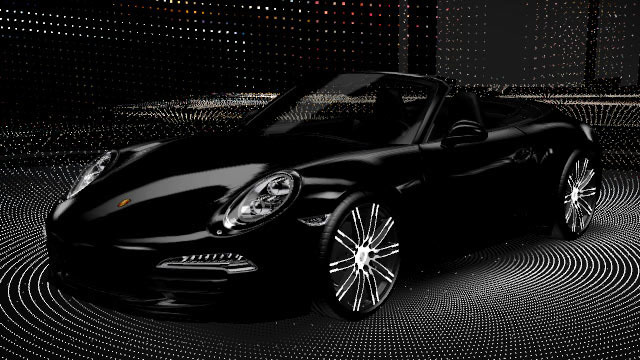 Macbeth Pop up Book with projection