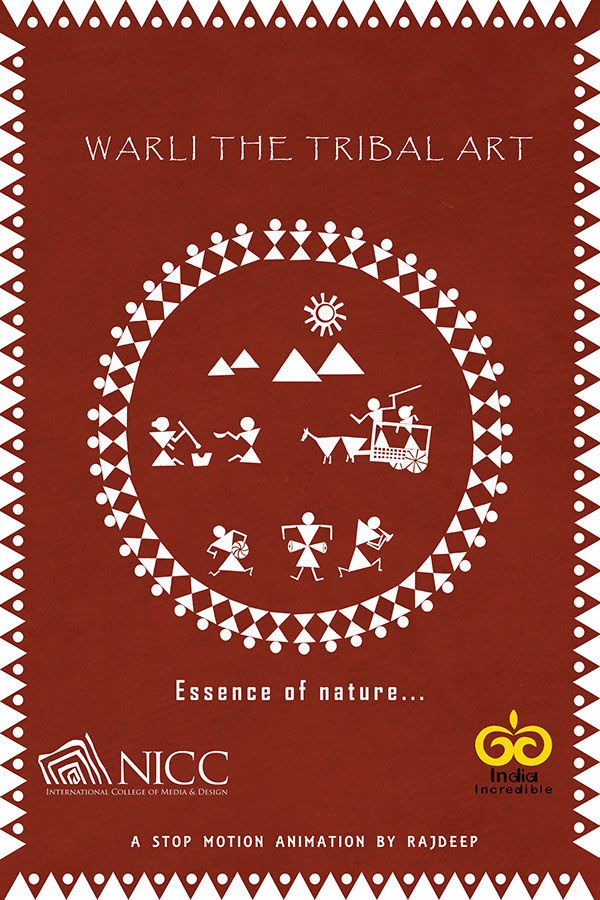 The Warlis or Varlis are an  Adivasis, living in Mountainous as well as coastal areas of Maharashtra-Gujarat border and surrounding areas. They have their own animistic beliefs, life, customs and traditions. The Story revolves around the human figures which are formed by triangles and circle as triangle represent “mountain” and circle represent  “sun”.  During the entire movie it has been shown how warli life is inter-connected to each other  and transforms from one form to the other.The  Story starts with Mountains and sun which later transform to become human figure and later on we will see the different transformations which warli character goes though and in the end all the character meet at one point which indicates Circle of life. 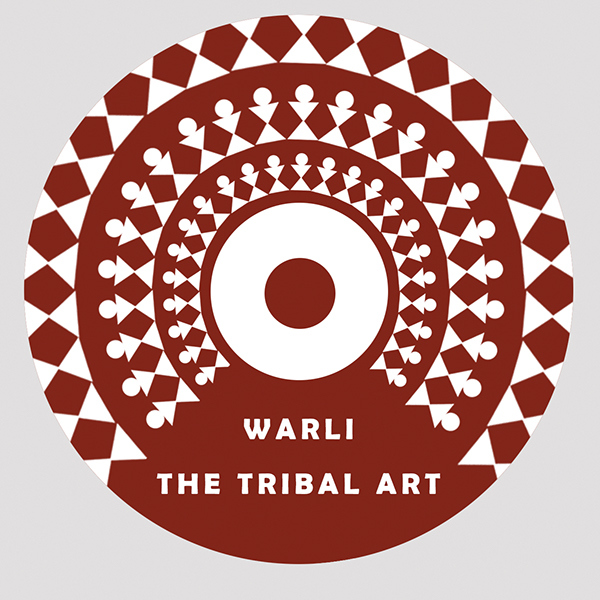